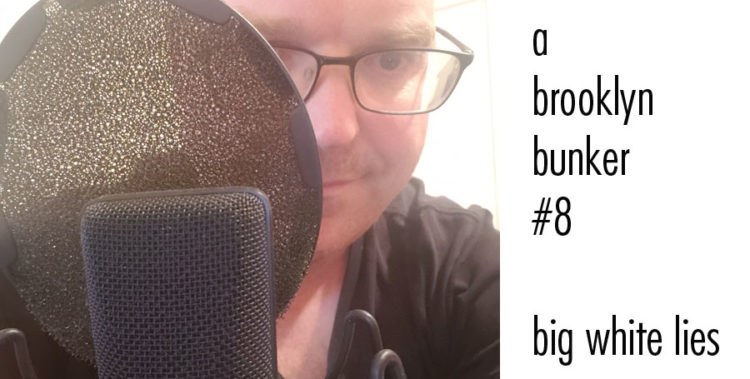 May 30, 2020 0 comments Article Notes from a Brooklyn Bunker

You’ve all seen the video of George Floyd’s murder. It is a snuff film, an abomination, an unacceptable watermark for the lies of white culture and the harm it does to America. This show ties all the lies together and calls bullshit on this cancer. The lies of police abuse, both with George Floyd and in picking fights with peaceful protesters. The lies of Donald Trump that required Twitter annotations. The lies that Omar Jiminez is a free CNN reporter. The lies of phonies like Jonathan Goldstein.