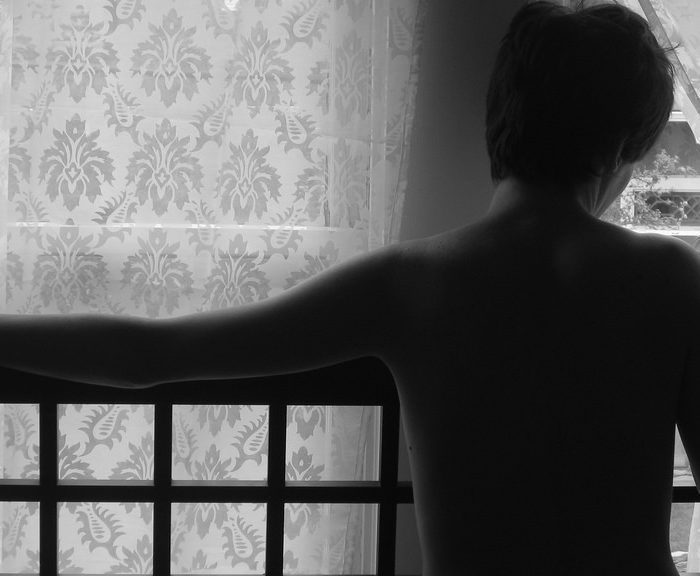 A man wakes up in his apartment with a hazy memory of the night before. He’s greeted in bed by a mysterious woman who keeps saying, “Hello.” But she seems to know far more about his life than he ever could have told her in one night. And as the rats gnaw mercilessly from within the walls, she has a few bold and shocking answers as to why he’s so afraid. (Running time: 22 minutes)