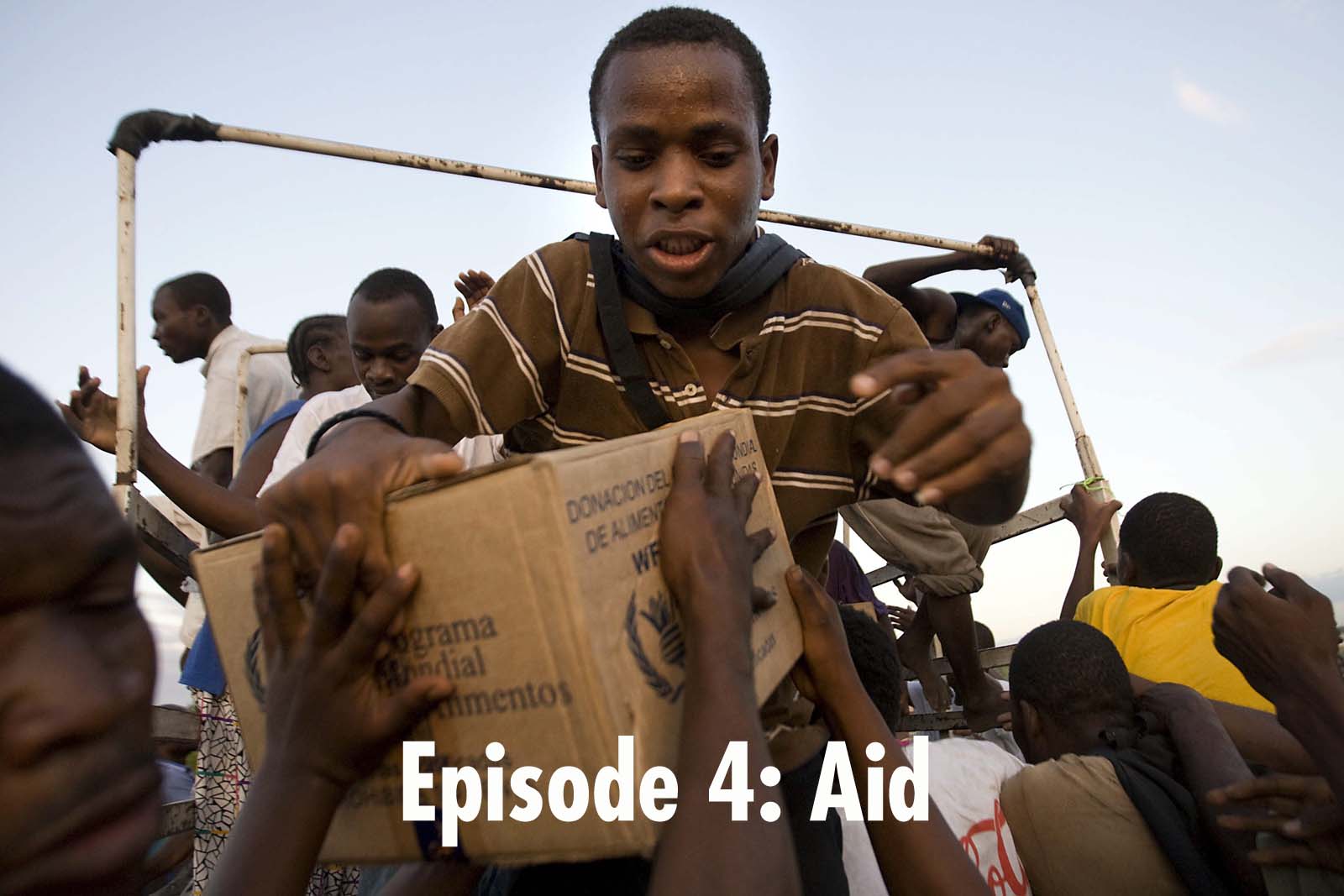 Giving aid to nations and people who desperately need help has been an American staple for more than a century. Yet in 2013, aid has become more beholden to red tape and incompetence than ever before. This week, we go to Staten Island to talk with the organizers and volunteers of Occupy Sandy to find out how they helped people when others could not and get a sense of their philosophy. We talk with Jonathan Katz, the only full-time American journalist stationed in Hatii during the 2010 earthquake and reveal how billions of dollars given by Americans to help the impoverished and the homeless ended up in the wrong place. Read More 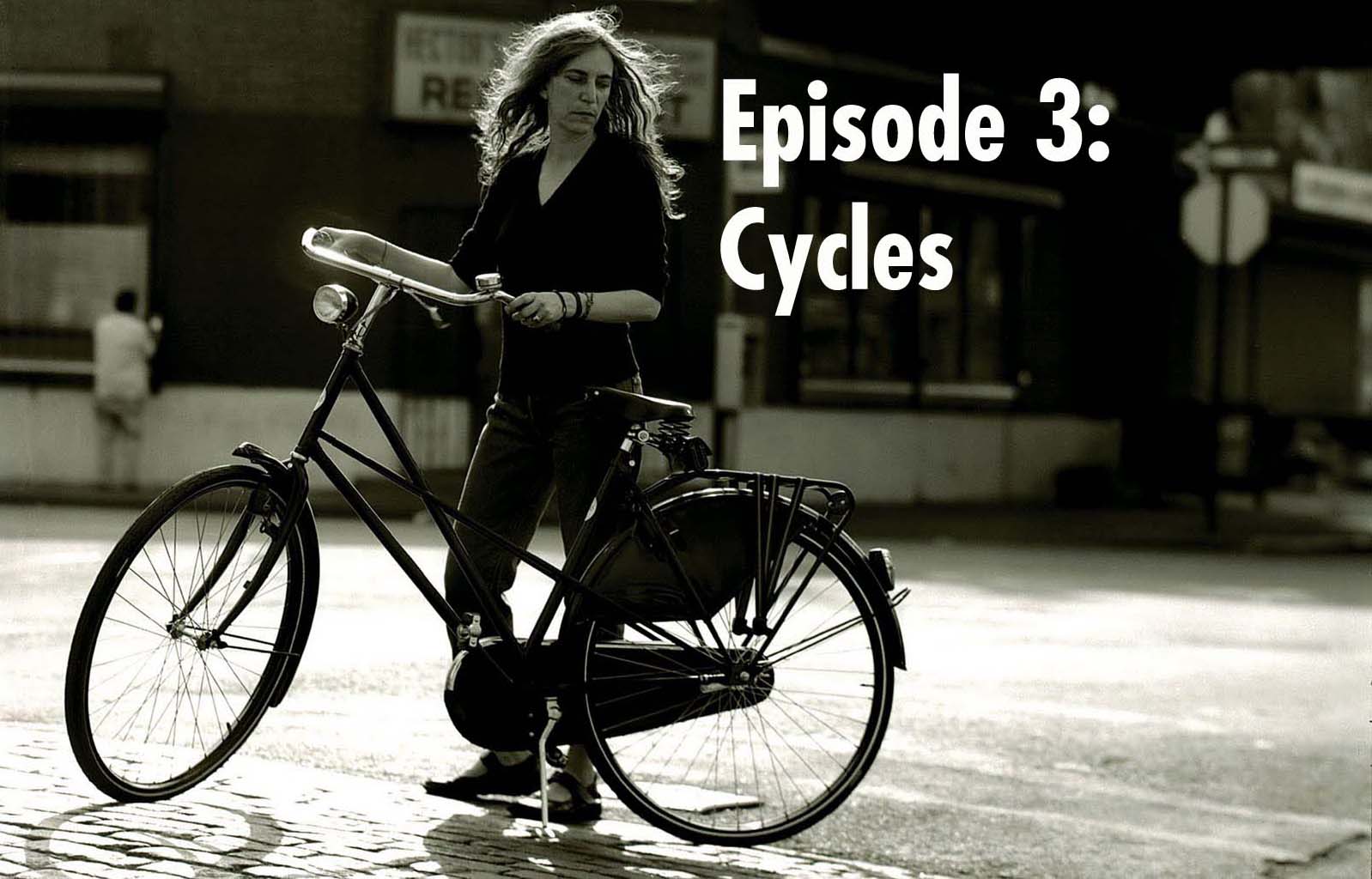 Are our lives and our culture locked within cycles? Are we aware of it? Should we be aware of it? Or is there a certain folly in paying too much attention? Our quest for answers has us talking with bike shop owners and a Finnegans Wake reading group. We reveal how Raiders of the Lost Ark caused two teenage boys to become consumed by a relentless cycle of remaking the movie they loved with limited cinematic resources. We also talk with Scottish novelist Ian Rankin about how he returned to Inspector Rebus and got caught up in cycles he couldn’t quite describe and Lesley Alderman, the author of The Book of Times, who shows us how being aware of time doesn’t necessarily preclude you from finding enticing new cycles of existence. Read More 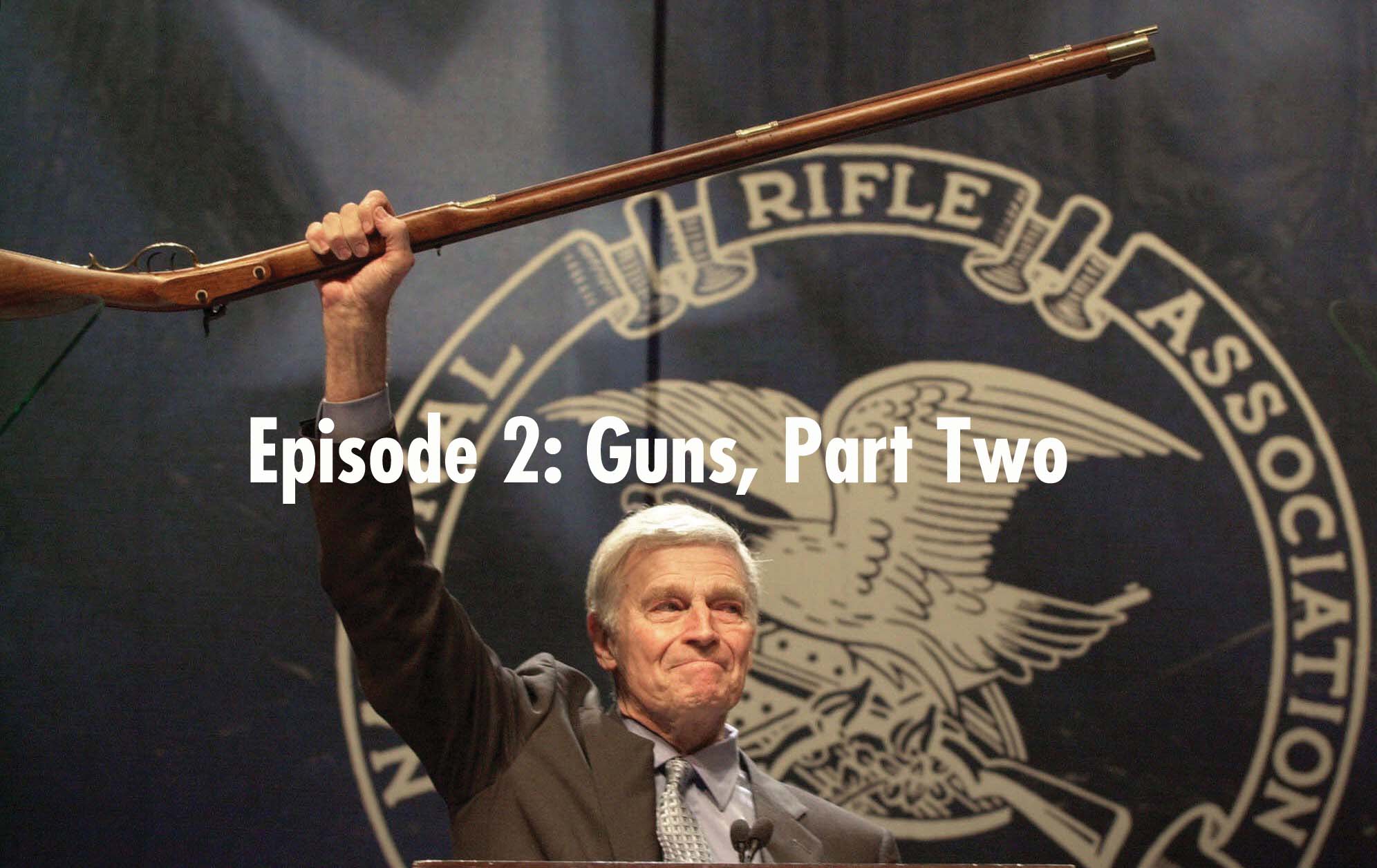 Last week, we examined the Second Amendment’s history and the seductive allure of guns. This second of our two part program includes our efforts to contact the National Rifle Association, reveals how gun-related crimes have affected human lives, and shows how a flood of affordable large magazine semiautomatic pistols altered the course of American history. Read More