Alison Bechdel is most recently the author of The Essential Dykes to Watch Out For. To listen to our previous interview with Bechdel, check out The Bat Segundo Show #63. 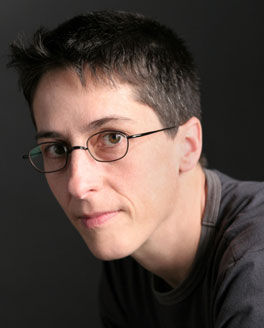