This is the first of three shows devoted to Alternative Press Expo 2007. 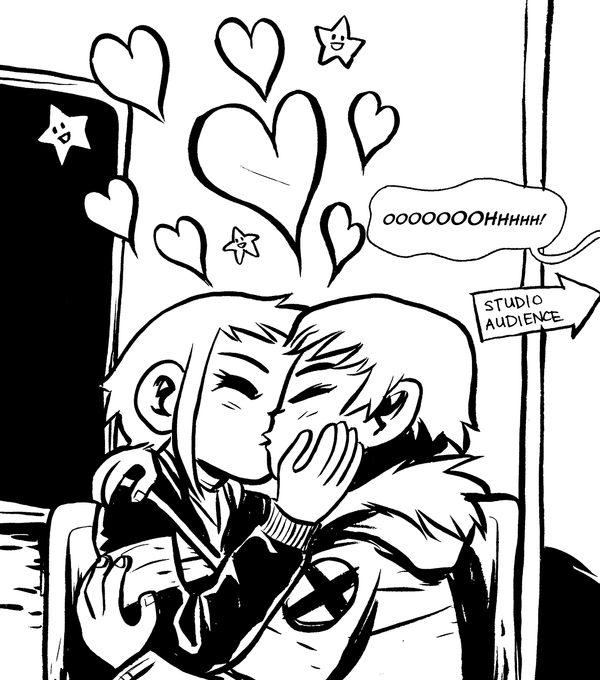 Correspondent: No one told me this!

Jess: I’m sorry. I mean, I’m hear to say. The last one to know. About nine months ago. But, um, it has shows like America’s Top Model and Simpsons and South Park.

Correspondent: But if WB and UPN merged, shouldn’t it be called WPN? Or UB?

Correspondent: I mean, how the hell did you get CW out of it?

Jess: That’s a very valid…uh…what is this for?