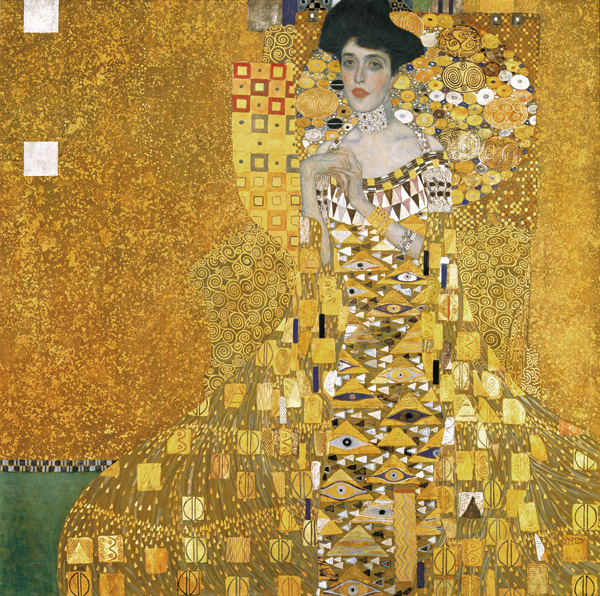 Eric Kandel is most recently the author of The Age of Insight and was the 2000 recipient of the Nobel Prize in Physiology or Medicine. 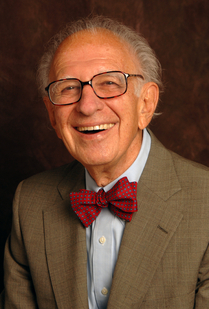 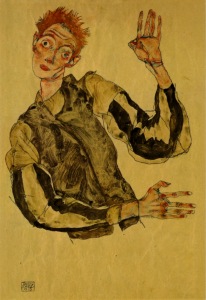 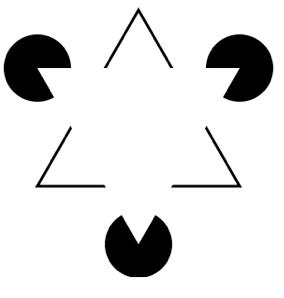