Gary Rivlin is most recently the author of Broke USA: From Pawnshop to Poverty, Inc. — How the Working Poor Became Big Business. 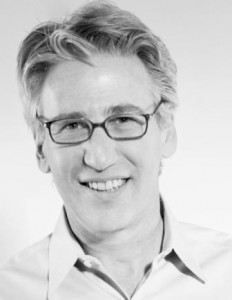