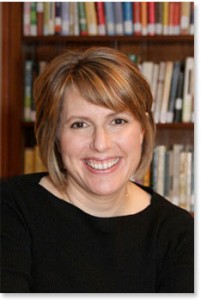 Holly Tucker is most recently the author of Blood Work.