Marilyn Johnson is most recently the author of This Book is Overdue! 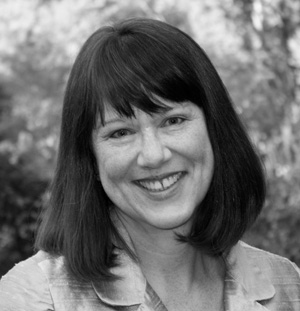