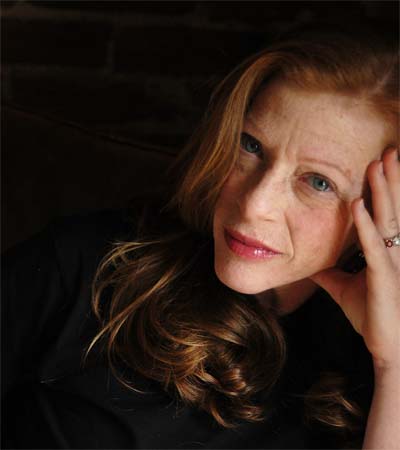 Susan Orlean is most recently the author of Rin Tin Tin: The Life and the Legend.