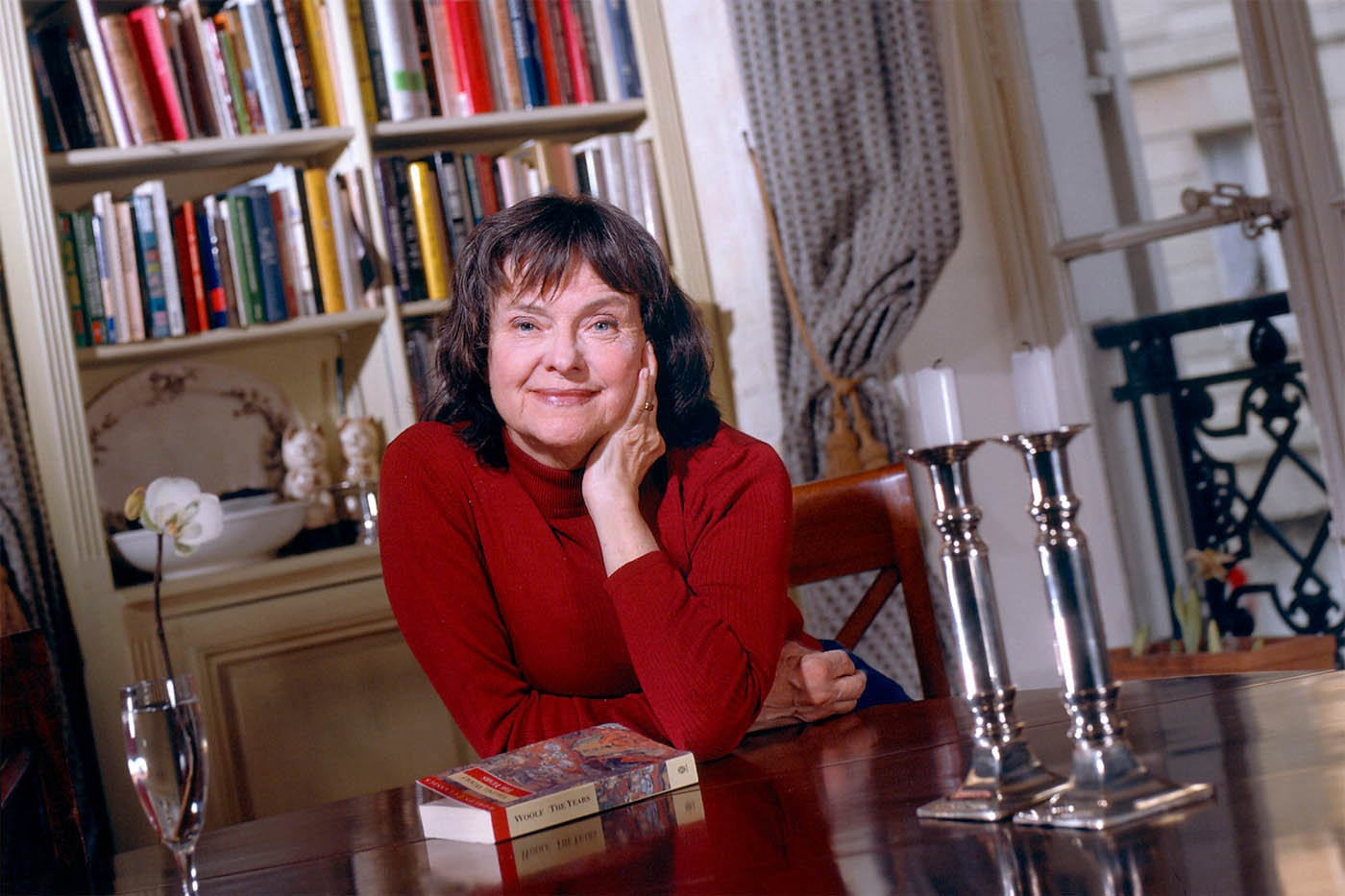 Diane Johnson is best known for her comic novels centered around France: LE MARIAGE and LE DIVORCE. But before all this, many years before, she wrote a darker novel called THE SHADOW KNOWS that attracted Stanley Kubrick’s notice. Johnson has published a new memoir, FLYOVER LIVES, that details her thoughts on her ancestors, growing up in the Midwest, her life, and her work. Our vivacious and variegated chat gets into the current state of Franco-American relations, forgotten writers, the Methodist practice of being frightened into being good, America’s migratory impulse, the demise of the American rail system, foodies, California history, and the considerable references and ideas that Johnson and Kubrick consulted for their work on THE SHINING. Read More