Christopher Plummer is the author of In Spite of Myself. He is also a highly talented and very distinguished actor. 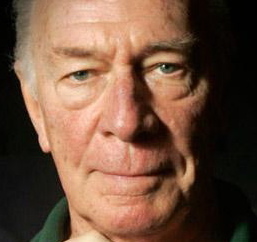