Dan Chaon is most recently the author of Await Your Reply. 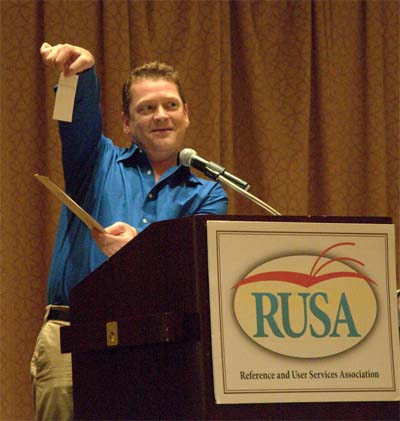