Daniele Thompson is most recently the co-writer and director of Change of Plans — a movie that opens in theaters on August 27, 2010. 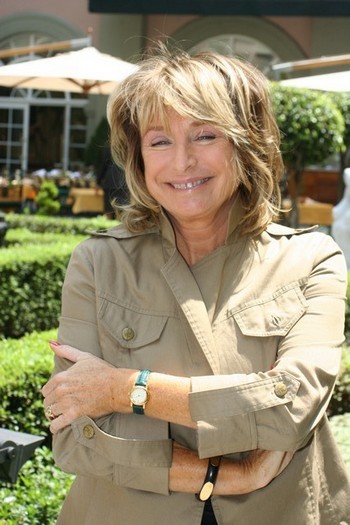 Condition of Mr. Segundo: Confusing his code with his plans.

Correspondent: I wanted to start off about confinement and physical space. In Jet Lag, you have two characters who are predominantly occupying a hotel room. In Avenue Montaigne, you have a broader physical space with the cultural world. And in this [Change of Plans], you have, of course, the dinner party. Eleven characters. It’s the ultimate locked room mystery of life. So my question to you is whether you pursue this confinement as a way to generate dramatic conflict. Or whether this reflects more a concern with the home truths that come out with this human relationship with physical space.

Thompson: Well, we’re dealing with the question of time and space in all fiction!

Correspondent: Sure. But we’re talking predominantly the first dinner party.

Correspondent: Or transform in this case to a baroque redwood.

Thompson: Exactly. So the original idea was fascinating by the fact that when we meet friends in the evening, our friends and ourselves are not the same people in the afternoon. The afternoon or the day or whatever. Because I thought we all have few choices in life. Waking up in the morning and going to work is not a choice. It’s an obligation. 7:00, 6:00, 8:00 in France is later than in America. You can make a decision of not going out to dinner. You have that choice. You can call in sick. I have a headache. I have a problem. So if you do go out, the politeness — the least thing you can do is bring something of yourself. The more sunny side of yourself. And that’s what people do. And therefore people lie. People pretend. And the lovely thing about it, and this is why it’s kind of an apology. It’s an aspect of life that I think is very important in social life. You believe it in yourself. It makes you feel better. You have a sort of entr’acte. An intermission in your own life where you have laughed and told funny jokes, and pretended that everything is going well with your couple and your children and your work. And I thought it was a very funny idea to make the audience aware of what these people’s lives were really going on in the afternoon and then see what happens at night.