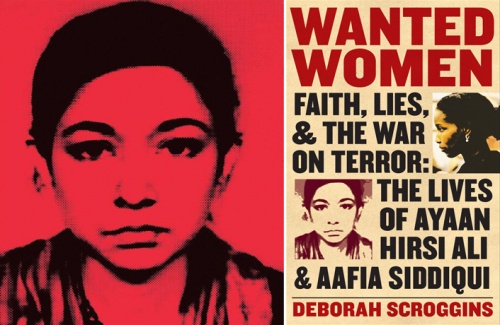 Deborah Scroggins is most recently the author of Wanted Women: Faith, Lies & The War on Terror: The Lives of Ayaan Hirsi Ali and Aafia Siddiqui. My response to Dwight Garner’s New York Times review, which contains more links and information, is also helpful background reading for this interview. 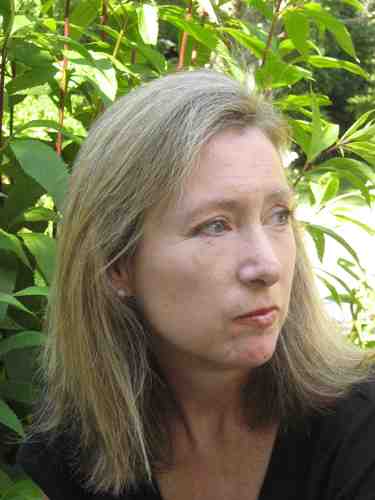 Scroggins: Well, the idea that Islam is responsible for the oppression of women is a very old idea in the West. It goes back hundreds of years. So it’s got a lot of roots here. So when somebody says that, it basically coincides with what people believe. So that’s one reason. I think with Ayaan Hirsi Ali, what really has made her so popular is her incredibly personal story. It’s very inspiring how she tells it. Her coming to the West. Becoming converted to Western ideas. Shaking off Islam. And then being threatened with death for speaking out against it. A lot of people feel very sympathetic to her and feel inspired by her because of that. So I think that’s really why she’s gained such an influential backing. And as to why she got named the 100 Most Influential People, that came right after the murder of Theo van Gogh. And I think it was sort of a sympathy vote on Time Magazine’s part. Because prior to all this, she was a very new junior legislator in the Dutch Parliament. Not somebody who would normally be considered one of the most influential people in the world.