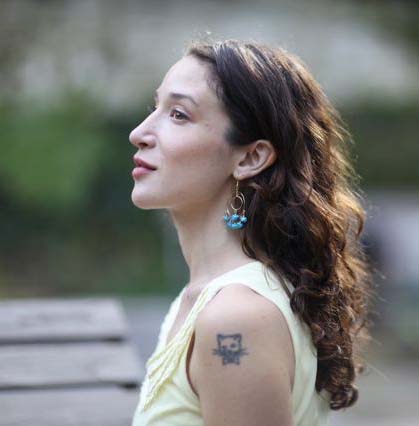 Emma Forrest is most recently the author of Your Voice in My Head.