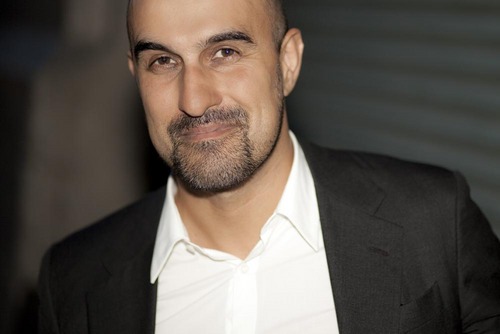 Hari Kunzru is most recently the author of Gods Without Men. This is the first of a two part conversation. The second part can be listened to at The Bat Segundo Show #441.