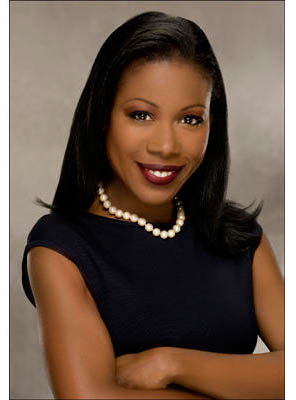 Isabel Wilkerson is most recently the author of The Warmth of Other Suns.