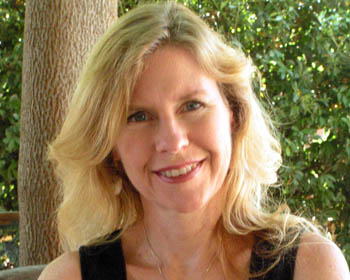 Susan Straight is most recently the author of Take One Candle, Light a Room. 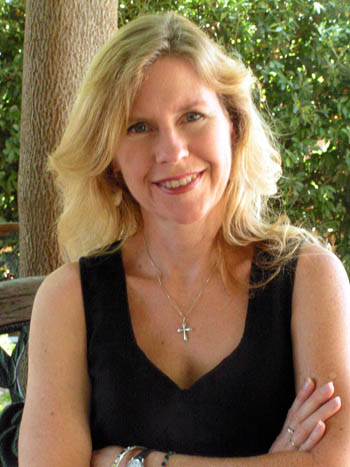