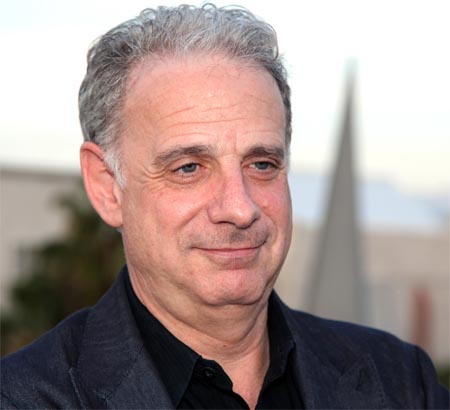 James Gleick is most recently the author of The Information.