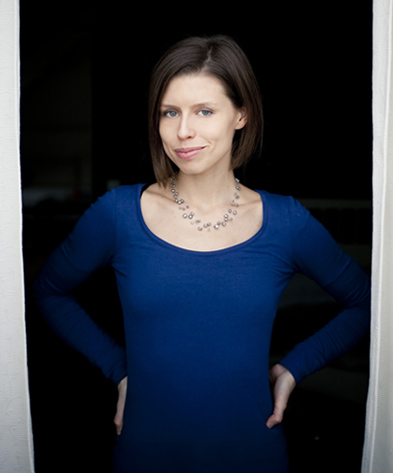 Mara Hvistendahl is most recently the author of Unnatural Selection.