Kevin Sampsell is most recently the author of A Common Pornography. 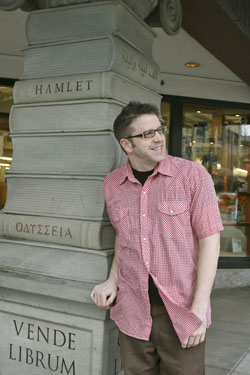