New York ComicCon is a rather insane event featuring all manner of comic artists and other assorted individuals. Many thanks to Eric Rosenfield for interview assistance and his laconic pal Phil for moral support and a shoulder to cry on. 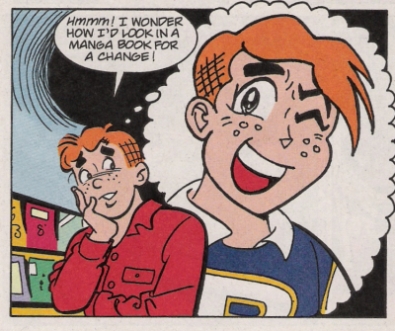