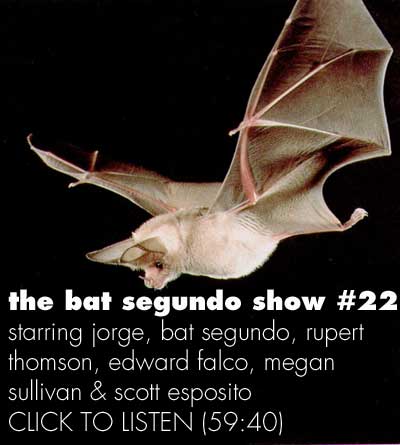 [INTERVIEW NOTES: With the exception of the conversation with Mr. Esposito, the interviews were all conducted by telephone.]