Yiyun Li is most recently the author of Gold Boy, Emerald Girl. 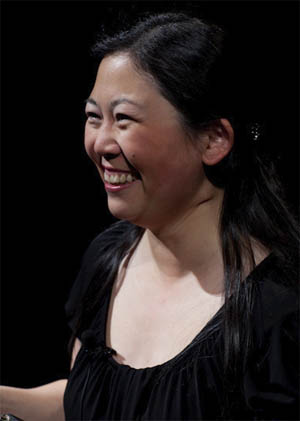