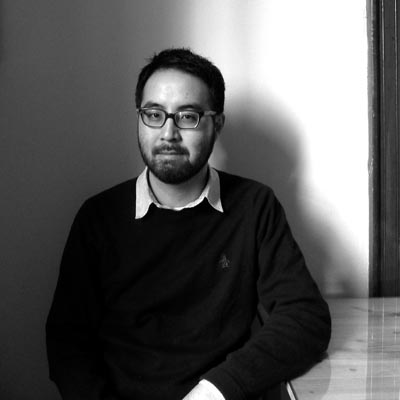 Adrian Tomine is most recently the author of Scenes from an Impending Marriage.