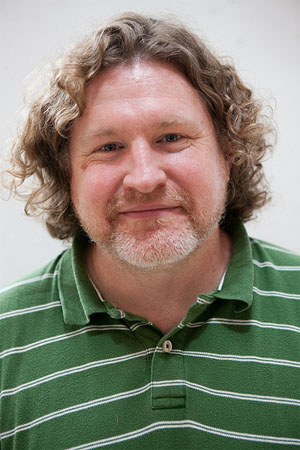 Correspondent: Like, in particular, Last Days. I mean clearly, I see that you are a zero according to that particular scale.