Nora Ephron is most recently the author of I Feel Bad About My Neck. 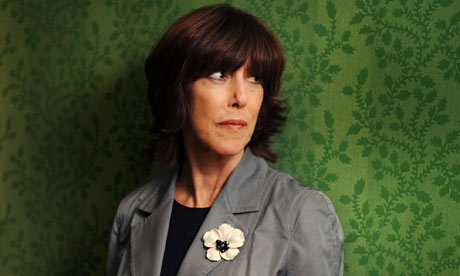 Condition of Mr. Segundo: Terse, but combative towards golden boys.

Correspondent: You’re uncertain of whether you feel fine or not?

Ephron: Well, no, it’s just that I’ve just had a lot of cake. So I’m probably about to go into a diabetic coma. But other than that, I’m good.

Correspondent: Okay. Do you often feel this way with cake?

Ephron: I don’t have as much cake as I just had. I just had a lot of cake. As part of my book tour. Someone took me to a lot of bakeries and I ate everything in them.

Correspondent: Well, so this was a proviso for going on a book tour. Eating a lot of cake.

Ephron: It’s not a bad one, do you think? I think life should be filled with a lot of cake.