George Ilsley is most recently the author of ManBug. 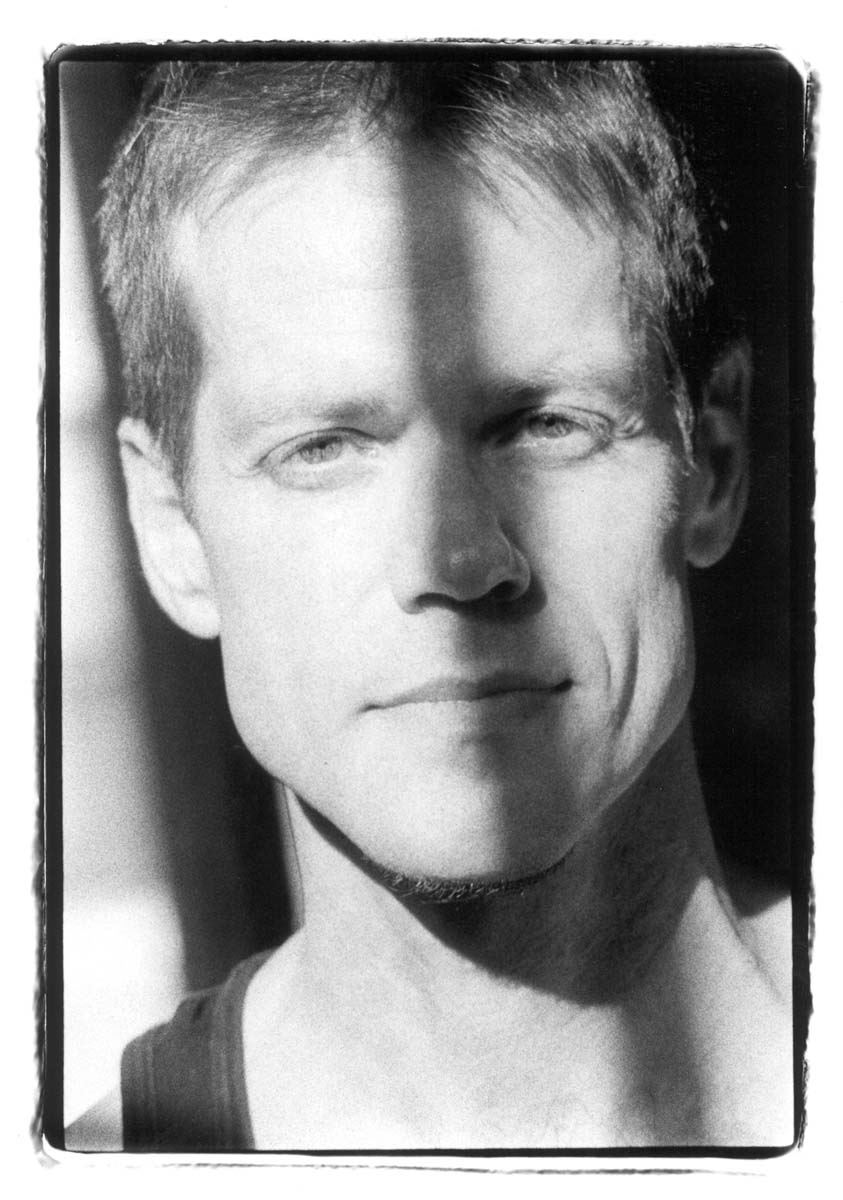 (A co-production of the LBC, Pinky’s Paperhaus, and The Bat Segundo Show)

Ilsley: Well, I don’t really declare he has Asperger’s. It’s suggested that maybe he has it. This is an explanation for why he has it. And my point there was that we’re all on this spectrum of behavior. And so maybe he has it. So I really didn’t try to clinically approach it as if he had it. But I did try to approach it as he had difficulty understanding the world. And then most of the book is Sebastian trying to understand the world, repeating what he’s learned. This is his research project. I was inspired by Kinsey.