Nick Mamatas is most recently the author of Under My Roof. 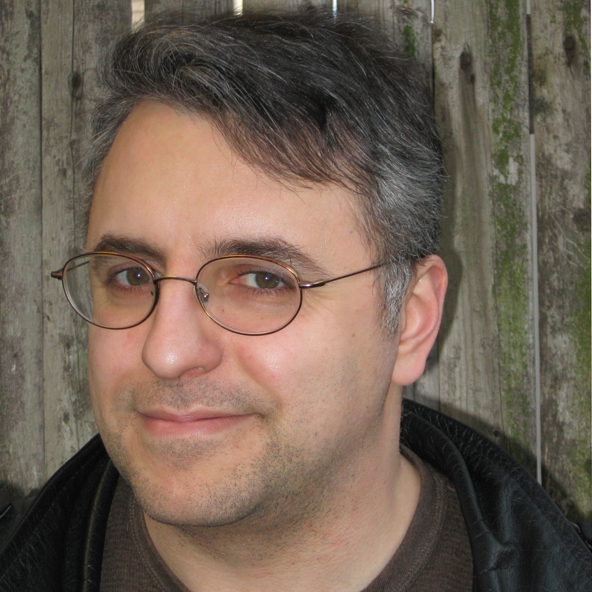 Mamatas: Well, at first it was going to be a lawn jockey.

Mamatas: Yes. In an early draft, I had it as a lawn jockey. But I figured that was too unctuously petty bourgeois. I thought a garden gnome was more down market. And also, they’re bigger. So you can put more nuclear stuff inside a garden gnome.

Correspondent: But at the same time, there’s also a certain kind of suspension of disbelief on the part of the reader. Because if you actually go ahead and try to produce a nuclear device in a garden gnome, there’s going to be some radioactive fallout. The FBI guys kind of show up and like — I’m thinking the FBI would immediately sort of seize this family. And yet they don’t. I was wondering if this kind of realism isn’t of concern for you, or is it meant to be more of a meditative kind of…

Mamatas: Well, partially it’s meditative. Partially, people get away with things, you know. 9/11 — people got away with it, even though there were many people watching these terrorists and keeping their eye on them. But they all managed to get through and carry out this attack. There’s almost a nationalist type of myth that the FBI and the CIA are super-competent and that we always know what’s going on. That’s part of why we have the 9/11 denial movement, or conspiracy movement.