Chang-Rae Lee is most recently the author of The Surrendered 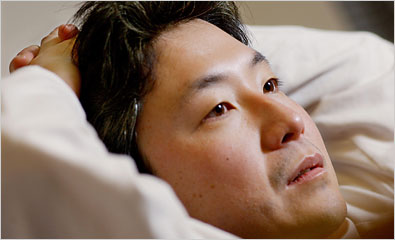