Christian Bauman is most recently the author of In Hoboken. 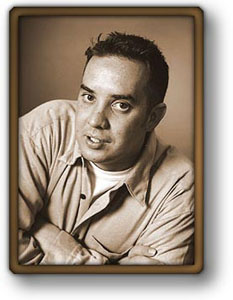