Cynthia Ozick is most recently the author of Dictation. 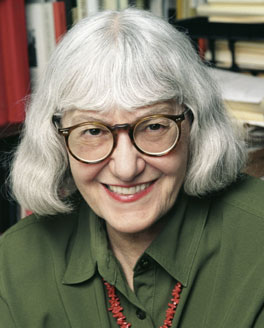