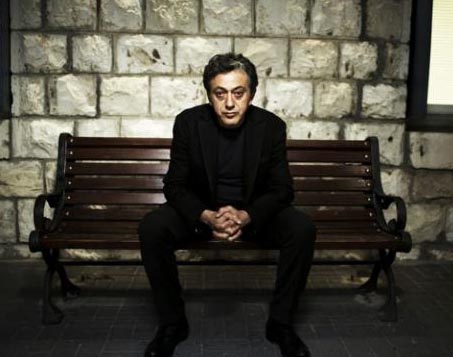 Elia Suleiman is most recently the writer and director of The Time That Remains.