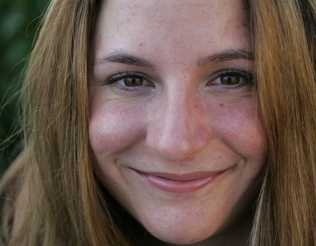 Karen Russell is most recently the author of Swamplandia!