Katharine Weber is most recently the author of True Confections. She previously appeared on The Bat Segundo Show #130 with Levi Asher. Ms. Weber and Mr. Asher will be appearing at the Greenlight Bookstore on January 11, 2009 at 7:30 PM. 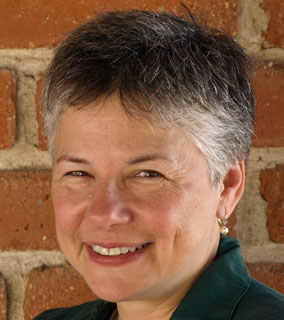