Michael Haneke is most recently the director of The White Ribbon, which opens in theaters on December 30th. 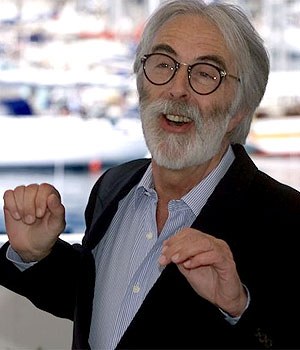