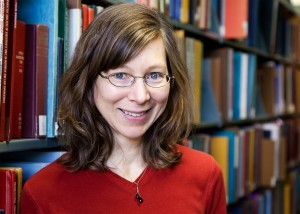 Subjects Discussed: Understandable fears of Rachael Ray, shifting from the extremes of quiet 1940s home economists to Food Network bombast, Graham Kerr and The Galloping Gourmet, Julia Child’s charisma, the exhibitionism of cooking shows vs. connective plausibility, Rachael Ray as “the voice of America,” the disparity between the Food Network’s target demographic and regular people, television values vs. real values, cooking shows vs. reality shows, quibbling with the definition of “foodie,” Gen Xers and expendable income, the cooking show as education vs. the cooking show as entertainment, Martha Stewart viewing her choking on a nut as “embarrassing and unacceptable,” the common experience, a minimum level of teaching within the cooking show, Emeril and catchphrases, the commercial impulse and intimacy, how The Food Network managed to kill PBS, Graham Kerr’s notion of success, exploiting a want and audience intelligence, creating audiences who are vegging out instead of chopping up vegetables, the dangers of cooking show fantasies, the emphasis on attractive people in the TV kitchen, cooking shows vs. game shows, David Brooks’s Bobos in Paradise, the possibility of the Internet taking over the Food Network, interactivity, cooking show alternatives, the shelf life of beautiful people, and the replaceable nature of current cooking shows.