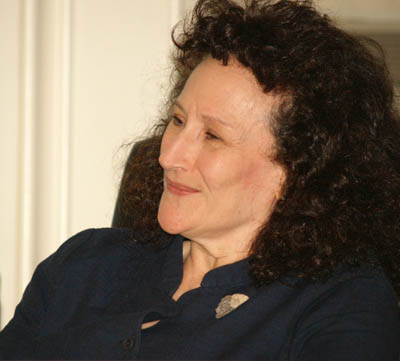 Lynne Tillman is most recently the author of Someday This Will Be Funny.