Marcy Dermansky is most recently the author of Bad Marie. 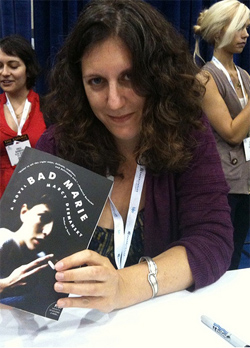