Mark Kurlansky is most recently the author of The Last Fish Tale. 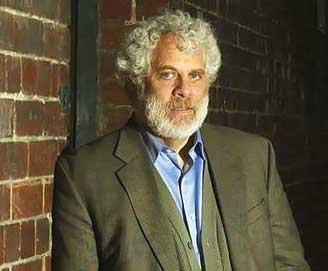