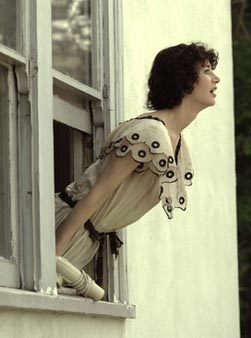 Miranda July is most recently the writer, director, and star of The Future, which opens in theaters on July 29, 2011.