Peter Fernandez and Corinne Orr are best known for their voiceover work on Speed Racer. 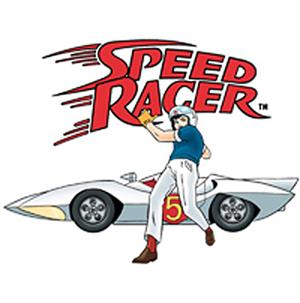 Condition of Mr. Segundo: Trying to figure out why his voice gone all funny.

Subjects Discussed: Being referred to as a voiceover artist vs. being referred to as an actor, dubbing foreign films into English, Corinne Orr’s talent for performing little kids, Speed Racer and Marine Boy, female actors who perform as boys, children performing on old-time radio, animation vs. old-time radio, “theatre of the mind,” Friends of Old-Time Radio, radio drama in the television and Internet age, performing crazy voices, overprepared actors and animation, the necessity for spontaneity, getting multiple takes, “one more for safety,” voice catalogs, the reasons why the “Huhs” and the “Whas” are fond in anime, a full explanation for the change in voices in Star Blazers‘s third season, playing to the lips, working union vs. non-union, not getting residuals from Speed Racer, anime festivals, toning down the violence for Speed Racer, the Chim-Chim dynamic, generating sound effects for the American version of Speed Racer, Spritle’s punkass qualities, Jack Grimes, trying to corral storylines based on sporadic shipments, recording individually vs. recording as a group, and redubbing a 1986 episode of Late Night for David Letterman. 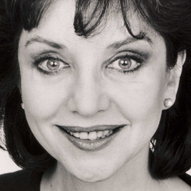 Fernandez: I want to address that. My favorite medium of all time is radio, and it always will be. You’ve heard the cliche “theater of the mind.” And it’s absolutely true. Every listener had a different picture of what he was listening to in his head. And it was a marvelous medium. And great for actors. It was live!

Orr: We do a convention each year called Friends of Old Time Radio in New Jersey. And it’s glorious. They recreate all the old shows with some of the original actors who are still alive, and they use other people to do the shows. And it’s great fun! We do it each year. And I just won an award last year. 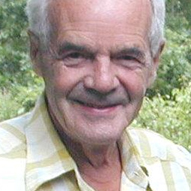 Correspondent: Well, we’re talking about radio as “It was a fabulous medium.” Do you think there’s absolutely no hope — particularly in this podcasting era; I mean, here we are talking on a podcast — of old time radio returning?

Fernandez: I don’t think it can ever return. Because now it’s a commercial every three minutes on whatever you’re watching or listening to. Three or four minutes. However, I was thinking of maybe devising three minute segments of soap operas — you know, original ones. Not going back to the old ones. And having a little brief drama or comedy. Whatever. Lasting only for the three minutes. What stations would run it, I don’t know. Because you need X amount of stations to pay for it.