Sue Grafton is most recently the author of U is for Undertow. 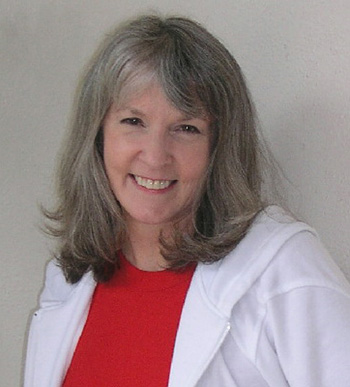