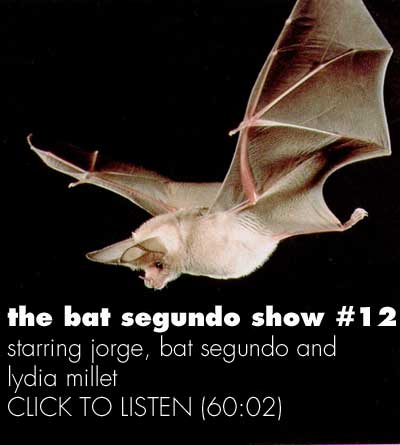 Condition of Mr. Segundo: Repentant, perpelxed and adjusting to a sudden change.