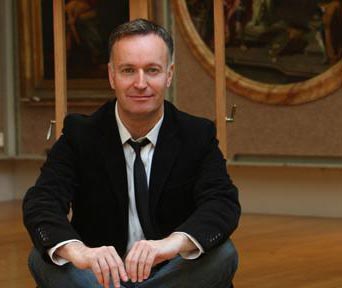 Andrew O’Hagan is most recently the author of The Life and Opinions of Maf the Dog, and of His Friend Marilyn Monroe.