Rupert Thomson is most recently the author of Death of a Murderer. 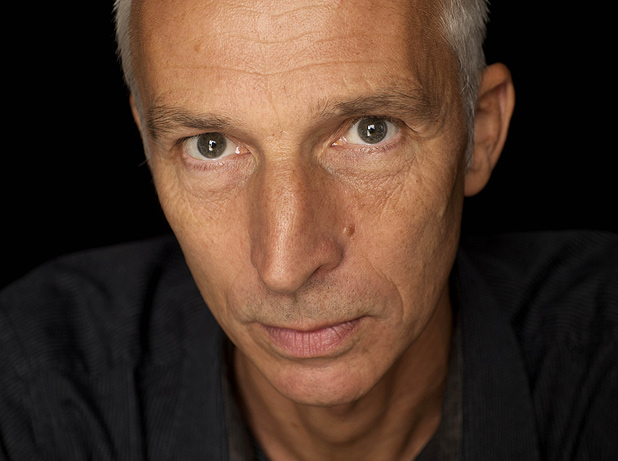 [This is the first of an in-depth, two-part conversation with Rupert Thomson, conducted over the course of two days. The first part details primarily with Death of a Murderer. The second part, which can be heard in Show #138, extends into his career. Many thanks to Mr. Thomson for being extremely generous with his time for this conversation.]