Antoine Wilson is most recently the author of The Interloper. 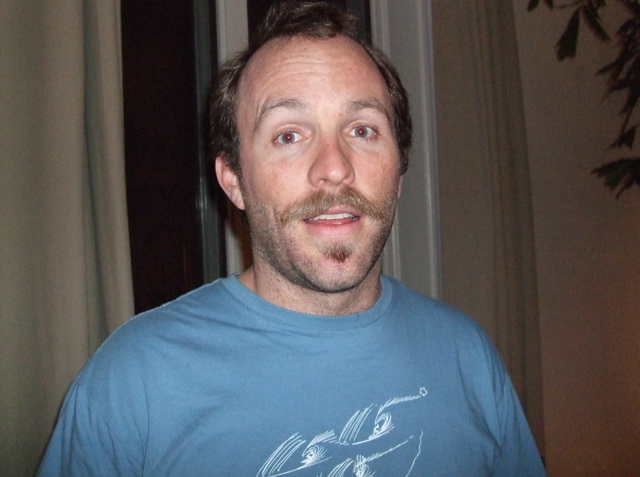 Wilson: Maybe some of the more classical allusions came from the fact that I was reading Don Quixote while I was writing the book.

Wilson: And also had only recently realized that Knight Rider was a recapitulation of all those knight errant stories. So I was sort of interested in that kind of thing and…

Correspondent: Yeah. The relationship between Knight Rider and Don Quixote.

Wilson: He roams the countryside looking to perform acts of chivalry for various people on his trusty steed, KITT, and then he’s got his patron, Devon, and then his woman is totally desexualized — well, she’s sexy, but she’s not sort of in a sexual relationship with him. The other woman on the show.