TC Boyle is most recently the author of Talk Talk> 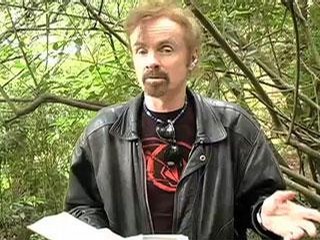