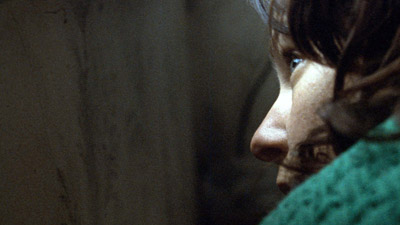 Subjects Discussed: The importance of skin to Can Go Through Skin‘s heroine, private thoughts and feelings, vocational criteria, how story becomes stronger with ambiguity, living and loneliness outside of work, making a film that’s 100% intuitive, making decisions on gut, actors having to adapt to shifting material, working intensely with Rifka Lodeizen, working with a small crew where everybody had a say, settling on a crew of five, random painting of walls, the trust and concentration that comes with a small crew, sound designs and seasons, ambient percussion, jarring disconnects between visuals and sounds, parallel stories that come from creativity, reproducing the odors of mud through sound, wrangling rats, how a pre-existing kitchen changed the script, the difficulties of financing a loose film production, and Dutch artistic support.